Love him or hate him, there's no denying the juggernaut that is Justin Bieber's career. To celebrate the Sorry singer's recent marriage to Hailey Baldwin, here are 20 jaw-dropping facts from his career and life to date.

1) The German Government confiscated his monkey

Bieber received a monkey as a gift from music producer pal Jamal Rashid and decided to keep it as a pet. Unfortunately when he took the 14 week old Capuchin with him on tour to Germany without proper documentation, German customs seized it. The episode did lead to one of the greatest quotes of all time from animal shelter spokeswoman Judith Brettmeister – “The monkey belongs to Germany now".

The Bieb had only expected his luscious locks to fetch around $12,000 when he gave them to Ellen DeGeneres to auction off, but in a testament to the fact that you should never underestimate the weirdness of people on the internet, they actually raised a whopping $40K for animal-rights charity The Gentle Barn.

3) Will Smith is his mentor

JB and Will Smith are seriously tight, with Bieber calling the Miami singer up for advice and encouragement at least once a week. In particularly tough times, Smith has even been known to drive to Bieber's house for hour long man to mans.

4) He can solve a Rubik's Cube in under two minutes

There's no denying that this is impressive:

5) He once lost a Ferrari on a night out

After a night of clubbing with friends, The Biebs Knees 'misplaced' his custom neon blue Ferrari 458 Italia. A – we imagine long suffering – assistant managed to track the car down three weeks later at the Montage Hotel in Beverly Hills. And you thought that time you woke up with a traffic cone in your bed was hardcore!

6) His favourite sandwich is tomato and mayonnaise on Wonder Bread

Even if you're the most ardent Belieber on the planet, I think we can all agree that this is simply wrong.

7) He had to apologise to Bill Clinton on the phone

At one of the lower points of his career, The Biebernator was filmed peeing in to a mop bucket and shouting obscenities about Bill Clinton. This led to the singer calling the 42nd President Of The United States Of America to apologise for the clip which predictably went viral. Oh, to be a fly on the wall of that conversation!

8) His favourite British words are 'Brilliant' and 'Geezer'

Not entirely sure we can lay claim to 'Brilliant' as a stereotypically British word, but hey ho, each to their own. 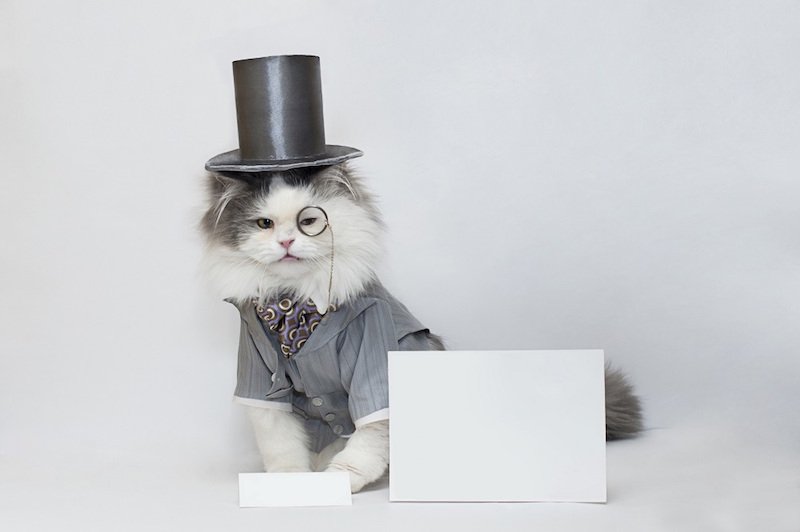 Yep, J-Beebs would hate the above photo as he isn't a feline fan. The dislike stems from a dream he once had where a cat ate him. Would love to see what Freud would make of that one!

In registering a whopping 17 songs on the US Hot 100, Bieberlicious beat the previous joint record of 14 held by The Beatles and Drake.

All these facts getting you in the mood to belt out a Justin Bieber tune or two? You'll find a large collection of his work in our awesome online karaoke service. Grab a free 14-day trial here: luckyvoicekaraoke.com

11) Usher and Justin Timberlake fought over signing him

Having initially turned Bieber Fever down, Usher had a change of heart when he saw various viral Youtube clips of the 13 year old singing. By that time Justin Timberlake was also interested, however, and the two superstars ended up in a bidding war that Usher ultimately won.

And yes, of course we've included the clip below:

13) His father was a pro MMA fighter

Which is why you often see Beible Knievel hovering around MMA and boxing events.

14) He has his own search engine

And here it is in all of its glory: biebersearch.com

In 2011, a suburban Chicago school blasted Beebz's hit song Baby over its loudspeakers in between lessons, telling students that the song would continue playing for a week, or until they'd raised $1,000 to save a popular arts centre, whichever came first. Within three days the students had coughed up enough cash to silence the Canadian crooner's mega hit.

Guess you're never too old to enjoy going on someone's shoulders.

17) Which might explain why he is banned from touring China!

Justifying the ban, Beijing’s culture bureau commented: “As far as we are concerned, he has engaged in a series of bad behaviours, both in his social life and during a previous performance in China, which caused discontent among the public.”

18) He has a street named after him

A girl called Caroline Gonzalez won a Facebook contest to be mayor for a day in the small Texan town of Forney, and her first act was to rename the main street Justin Bieber Way.

She turned him down for the simple reason that he was too young. Still, J-Beebz reportedly didn't want to wash his face after she kissed him on the cheek, so she clearly left an impression! 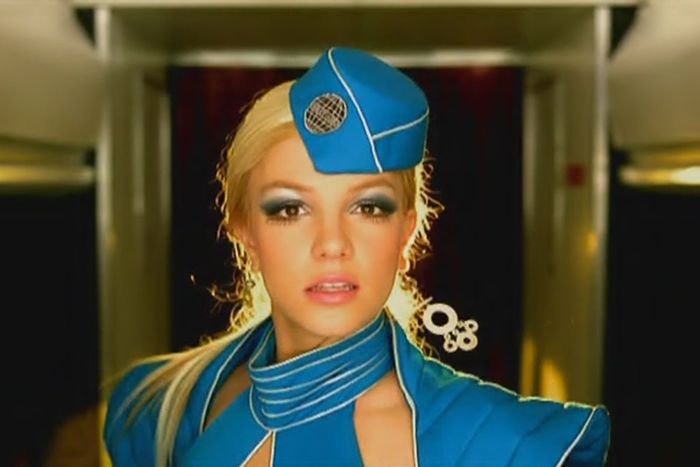