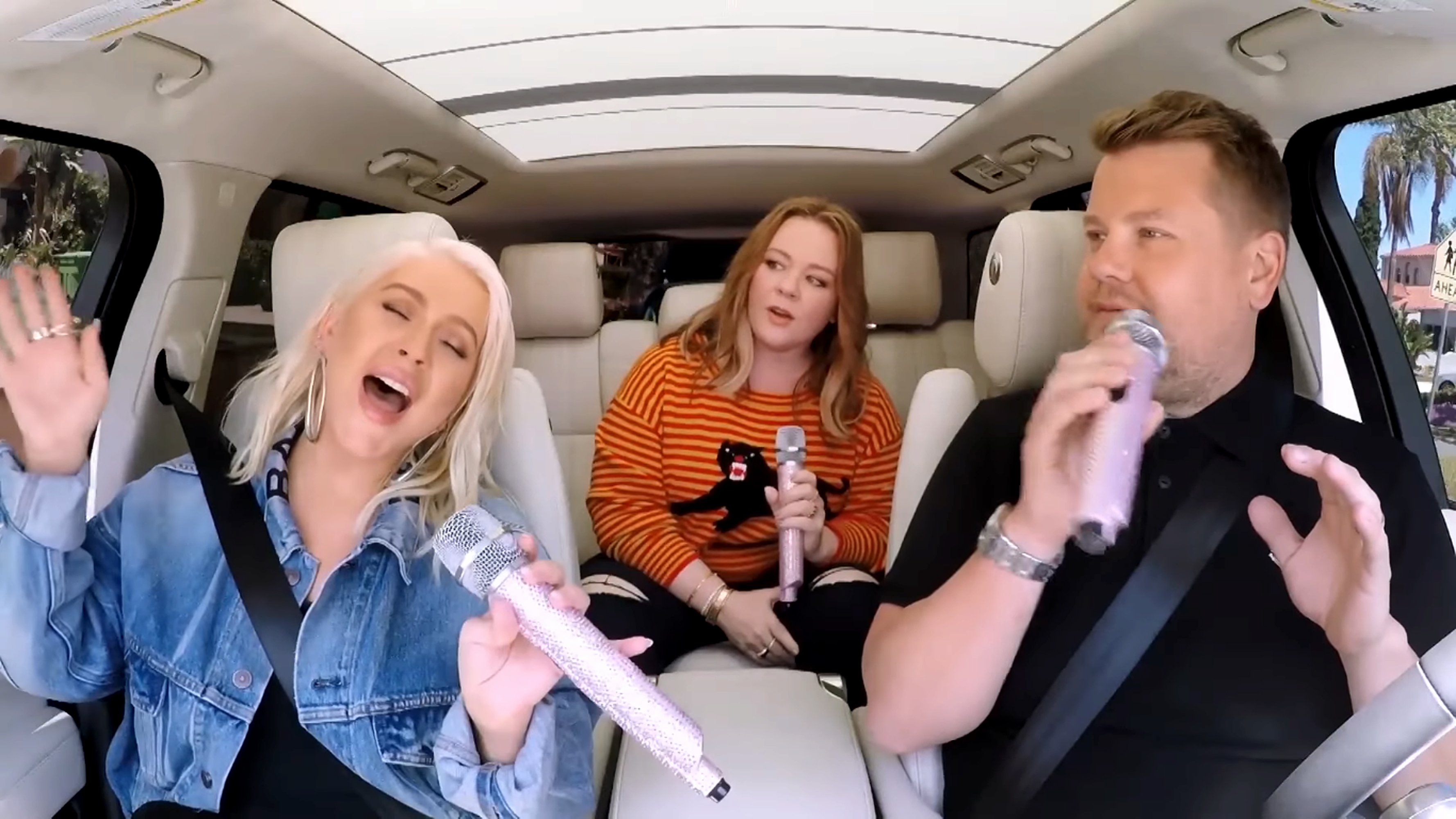 This was a musical collaboration we didn't know we needed until now... Christina Aguilera is the latest legend to join Carpool Karaoke and oh boy, it's an unmissable episode. Watch as the star joins James Corden for a rendition of Fighter before actress Melissa McCarthy joins in with Dirrty. The comedian extraordinaire covers Redman's rap and between us, we think she nailed it.

Not only that, Xtina also dishes the dirt about Ryan Gosling, Britney Spears and Justin Timberlake back in their Mickey Mouse Club days before belting out her classics including Genie In a Bottle and Beautiful.

Watch the full video (and extended cut) of the Carpool Karaoke episode below: