Child music video stars - where are they now?

If I said to you, Bob Sinclar's Love Generation you immediately think - cute boy riding around on a bike. The music video became as popular as the song itself, proof that a well directed music video can raise a song's profile. What we really want to know now though, is where the hell is that little boy now?

It's a bit like seeing the baby in the sun from Teletubbies all grown up now - your memory seems weird (if not a little creepy) and you feel SO OLD. But curiousity did always kill the cat - so we've rounded up the top 5 child music video stars and hunted them down (or just googled them) to find out what they look like and what they're up to now.

This cute little face, belonging to Charles-David Beaudoin, made us feel so much love we wanted to go round and hug everybody. He may not be feeling the love generation now but he is feeling the ice - as a Canadian Hockey player: 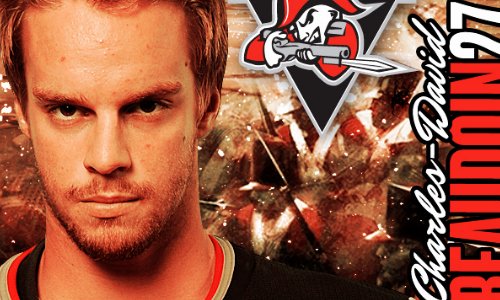 The miniature P!nk is Kelsey Lewis. Now 20 years old, she is a British aspiring star in her own right. This music video gave her acting career the recognition she was after, and since then she's appeared in TV shows such as Gilmore Girls and Curb Your Enthusiasm as well as playing Nellie in the movie Samantha, An American Girl Holiday. 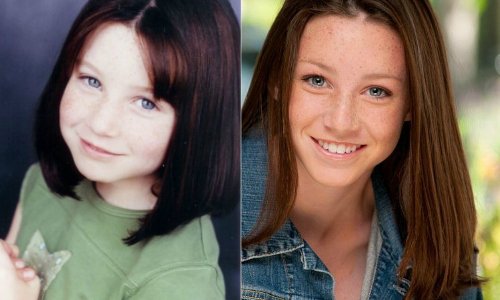 It's only 4 years since the song's release, but already Adrianna Bertola has changed so much since starring as a younger Jessie J. Now 16. she's a singer and teen actress herself - you might recognise her as Voilet Beuregarde in Charlie and the Chocolate Factory the Musical! She also played Matilda in the Stratford Production of Matilda the Musical and Sound of Music. Watch this space. 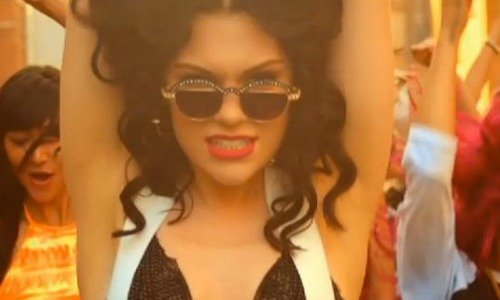 We absolutely love this one, because, well, it is actually B.I.G's real-life son who plays his late father in the music video.  He's all grown up now, aged 19, graduated from school and pursuing acting. 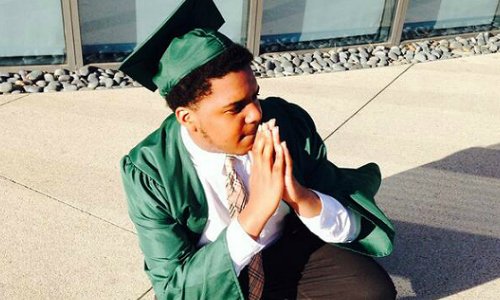 Okay, seriously. Where actually are they now? This tune and video is a firm favourite of ours and yet, when we tried to take a peek into their adult lives, we couldn't find anything on either child. NOTHING. How can they have been a part of something so ridiculously awesome and yet, dropped off the face of the Earth? Does anyone know where they are now? Is Stacy as hot as her mum? Maybe we'll never know.