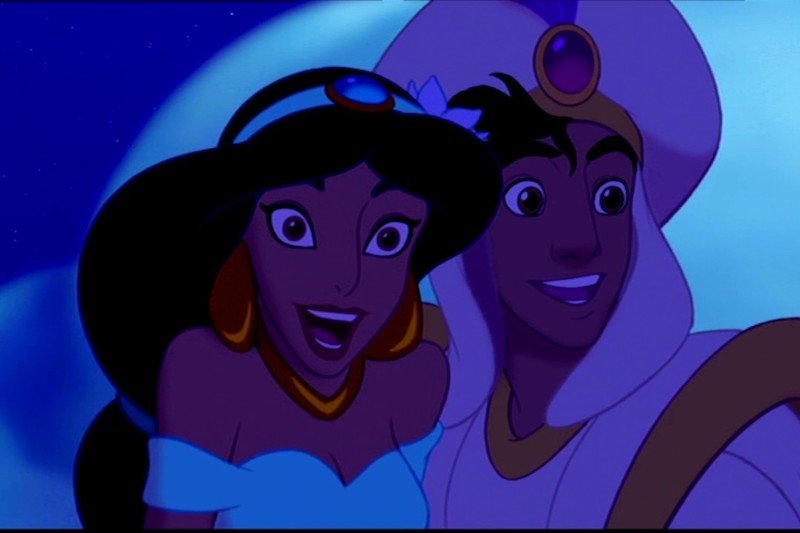 From legendary collaborations between musical greats to fresh partnerships from new kids on the block, we give you the best duets of all time for karaoke...

The only thing better than killing it at karaoke is killing it at karaoke with a friend! Duet songs (a duet meaning that two people are singing) offer twice the vocal range, twice the giggles and twice the fun, so with that in mind we've only gone and compiled a list of the top 20 famous duets of all time. And, if you're in need of even more inspiration for your next singing session, check out our round up of the top 100 karaoke songs of all time.

P.S. You can find all of these incredible karaoke duets available to sing on our online subscription service. For a month's free trial, enter the code 1MONTH22 on our homepage.

Without further ado, here are the best karaoke duets of all time:

One of the absolute stand out tracks of 2018, Shallow is an instant classic and offers a very enjoyable romantic duet for a couple of star crossed lovers. Be warned though: about two thirds of the song is Lady Gaga and she is one tough act to follow vocally!

The great thing about this duet is that it's relatively easy to sing. There isn't a huge vocal range, so it doesn't take much effort to make it sound half decent. Definitely one to start warming up a crowd with which is why it made it onto our list of best duet karaoke songs.

Disney AND a duet... er hello, that's the best combo since peanut butter and chocolate! Whilst Jasmine does deliver some super difficult key changes, all you need to do is put on your best 'Disney Princess' voice and you've smashed it. Extra points for finding a rug to sit on.

Ohhhhh this song, how we love it so. Firstly, you can get a team of boys and girls together and have a karaoke song battle. Secondly, it's so much fun you'll want to dance through it all anyway. Thirdly... that high note at the end. If you and your duet partner don't play the game of who can hold it the longest, you haven't done it properly.

A rarity for a duet in having both parts sung by men, Under Pressure is a brilliant choice for a karaoke duet that escapes the usual boy/girl love song dynamic, we just had to include it as one of the best duets of all time.

P.S. If you're wondering why the bass line is familiar, Vanilla Ice remixed it for Ice Ice Baby!

Let's make no mistake, this one is tough, but it's a duet classic and has to be embraced. If you don't have the talent, you'll need to have the determination to see this song through to the end, and make Lionel's glorious 80s curls proud. That's what karaoke is really about anyway.

Was it ever surprising that a collaboration between two of the greatest rock stars of our time would produce one of the best karaoke duets of all time? Nope! Ebony & Ivory brings some serious feel good vibes and ain't too hard to sing either.

It's impossible to hear this romantic duet between Ewan McGregor and Nicole Kidman without getting all emotional – it's such a beautiful song. You two may not have Ewan and Nicole's acting skills... but you can definitely give them a run for their money vocally on this track!

Bringing the nineties r'n'b to our list of famous karaoke duets, we still love singing along with Nelly and Kelly. Boys – give the rap your best go, it's not super fast so can be sung by karaoke beginners too.

Hey best friend... get up here and get your sass on! A nineties classic, The Boy Is Mine is ideal for going head to head with your bestie in an all out rump-shaking, slut-dropping, body-popping sing off.

Anything that involves Dolly Parton gets an immediate stamp of karaoke approval and Islands In The Stream is no exception! Strong choice for some inter-generational sing along as it's absolutely timeless! One of the most classic karaoke duets for sure.

An absolute banger from Nelly Furtado and Timbaland that's sure to amp up the energy of any karaoke session. The flirty interplay of the song's lyrics make is a great choice if you're singing karaoke with your crush!

13) Bill Medley & Jennifer Warnes – The Time Of My Life

Immortalised by 80s hit Dirty Dancing, this fab duet is as much fun to sing along to now as it was back in the days when Patrick Swayze was a worldwide sex icon.

14) Joe Cocker & Jennifer Warnes – Up Where We Belong

Another glorious romantic power ballad made famous by a Hollywood blockbuster, sing it with a captain's hat atop your head if you're really looking to method-sing a la An Officer And A Gentleman.

Who knew that when two Phils get together to write music the resulting track would be so funky fresh! This song had to be on our list of best duets, no question!

While you're likely most familiar with this song from its radio-dominating Decembers, it is also brilliant fun to sing away from the hustle and bustle of Christmas as well.

Be warned: while this is an absolutely brilliant duet, it is pretty dang hard to nail. The vocals of Alicia Keys are more than a touch powerful and you probably only remember about half as many of Jay Z's rap lyrics as you think you do!

This is one of those new duets that we just can't get enough of. It's not often two baby faced pop newbies come together to make a banging duet... especially one with such an awesome beat!

19) Elaine Page & Barbara Dickson – I Know Him So Well

Another girl-to-girl duet, but this time no sass is required and there's a lot more vocal range. You've got every chance of crucifying this track – but that's where half the fun of karaoke duets lie anyway!

20) Beauty & The Beast – Something There

We simply had to finish on another Disney classic. It's the sweetest song and will make even the most beastly couples look adorable when singing together. 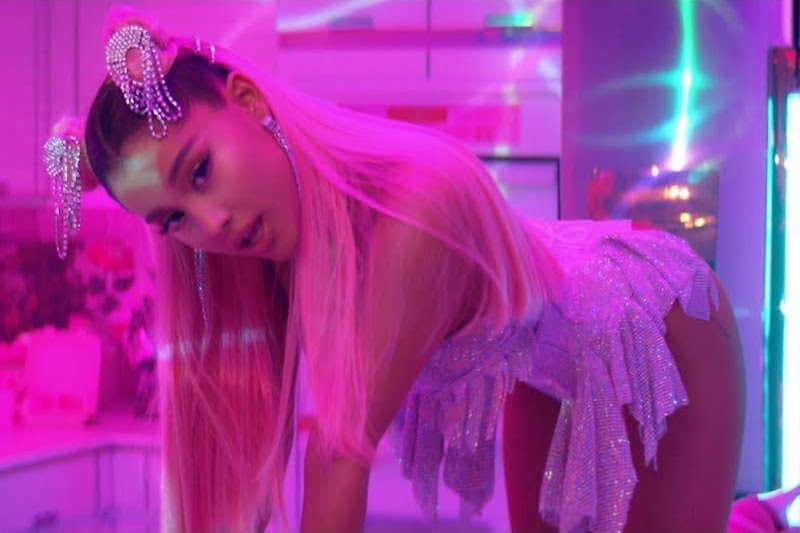