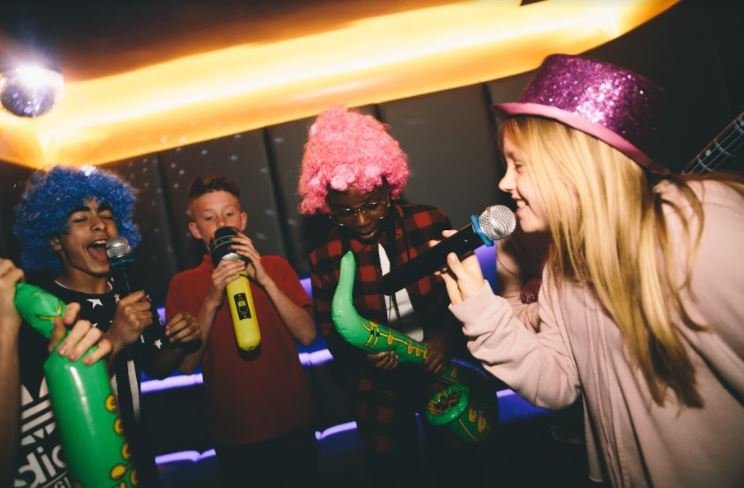 The Top 20 Kids Karaoke Songs Of All Time

From The Beatles to The Lion King, check out our round up of the top 20 kids karaoke songs of all time!

The many physical and mental benefits of singing for kids are unbelievable – check out just the top 5 here.

With that in mind you want to be doing everything you can to encourage your wee nippers to sing loud and proud as often as possible, and there isn't an easier – or more cost effective! – way of doing that than with a spot of at home karaoke.

Indeed, given the pop culture street cred of musical phenomenas like Carpool Karaoke, A Star Is Born and The Greatest Showman, you may well find it less of a parental struggle than you think to get your little bundle(s) of joy flexing their vocal cords!

To help you out, we've rounded up the top 20 kids karaoke songs of all time...

P.S. You can find all of these songs available to sing as part of our online karaoke subscription service. The service boasts a parental filter for explicit lyrics and you can grab a free month's trial subscription when you enter the code KIDSSING here. And if you're really looking to go all out, the same code gets you £5 off all of our Home Karaoke Kits.

P.P.S. If you're looking for even more inspiration, check out our massive round up of the top 100 karaoke songs of all time.

A firm inter-generational favourite, this is actually one of the top 3 most sung songs by adults when they're in our karaoke bars and it's easy to see why: its message of self-empowerment and freedom resonates no matter what age you are!

2) Shake It Off – Taylor Swift

Another great kids karaoke song with a good message (though it is couched in terms you may well hate as a parent): let the haters hate and have fun instead of worrying!

You're never too young to be introduced to the wonders of Dancing Queen for the first time! A fab pick for a mother/daughter karaoke duet.

Love it or hate it, with over 2.5 billion views on Youtube, Baby Shark isn't going anywhere! A great choice for particularly young children, and also for the whole family to sing together: daddy shark do do do do, grandma shark do do do do...

Eight years on from topping the UK Singles Chart, Price Tag is still an absolute karaoke anthem, and once again has a good moral message to sneak in under your child's radar – money isn't everything!

6) Here Comes The Sun – The Beatles

A wonderful bit of upbeat rock 'n' roll from The Beatles that is sure to put a smile on the face of children and parents alike. It's also never too early to introduce your kids to one of the classics – they'll thank you when they're at university and considered cool by their peers!

There was always going to be a lot of Disney on this list! A Whole New World is the best song from Disney's Aladdin for a kids sing along, but Arabian Nights, Friend Like Me and One Jump Ahead are also excellent choices.

Happy is a toe-tapping, finger snapping ear worm that is ideal for kids karaoke. The lyrics are also pretty easy to remember!

Unsurprisingly, a song written and performed by a 16 year old, 13 year old and 11 year old is a perfect fit for kids karaoke. And just look at all that wonderful 90s hair!

10) Under The Sea – The Little Mermaid

Any song that includes the lyrics "The newt play the flute, The carp play the harp, The plaice play the bass, And they soundin' sharp" is quite simply an objective masterpiece!

The masters of child-friendly pop, most of the songs in the S Club 7 back catalogue make for a great kids karaoke session, but due to its upbeat, energetic tempo Don't Stop Moving is definitely the pick of the bunch.

While A Star Is Born has some very non-child friendly themes, its hit single is squeaky clean lyrically and fabulous fun to sing, especially as a duet. There's also great pleasure to be had from watching your child try and deal with a screen of lyrics that just reads 'Oooooooh, Oooooooh, Oooooooh, Oooooooh, Whoooooooah!'

Moana was an instant Disney classic; who would have thought The Rock could sing! The lead single from the film is so good it received both a Golden Globe and Academy Award nomination for best original song, though it lost out both times to La La Land's City Of Stars.

This ode to dance by Justin Timberlake is a brilliantly energetic song for kids to sing along to while throwing some of their very own shapes.

The wonderful nonsense lyrics of Bohemian Rhapsody make for a great kids karaoke song. Scaramouche, Scaramouche, will you do the Fandango?

Who else misses the glory days when Elton John wrote songs for Disney? This is a fab tribute to the beauty of both love and the great outdoors that's sure to inspire your little one to actually spend some time outside for a change!

17) A Million Dreams – The Greatest Showman

Another huge hit from a musical that proved an absolute box office phenomena, A Million Dreams is a brilliantly cheesy bit of pop that's guaranteed to inspire your little entertainer to run away with the circus.

Whether you choose to sing the Disney original or the epic Michael Bolton cover, Go The Distance is a beautiful power ballad about overcoming the trials and tribulations of life that's sure to make your little one feel like a hero.

Part of our round up of the top 20 easiest karaoke songs to sing, the madcap tempo of Baggy Trousers combined with its school days lyrics make it a brill kids karaoke song that parents can enjoy too.

What a song to end on! The Bare Necessities is an old school bit of Disney all about staying carefree and happy, the perfect message for overly hyper children!

Did we miss any out? Let us know @LuckyVoice! 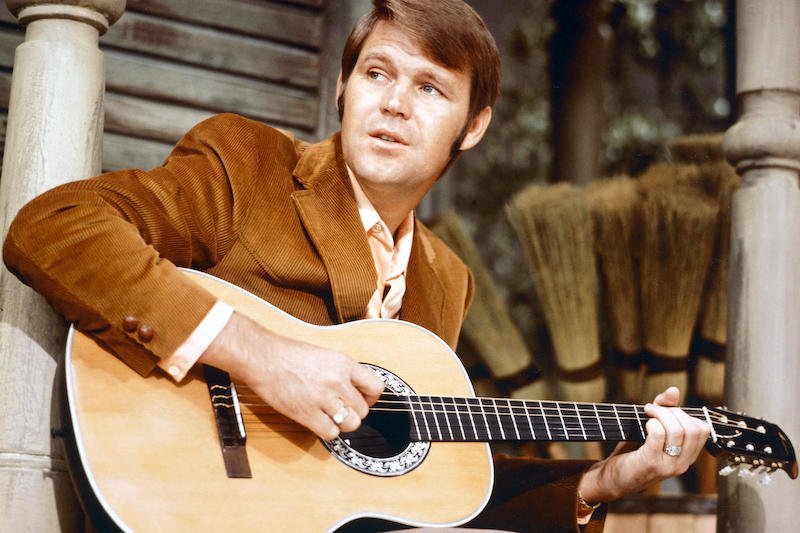