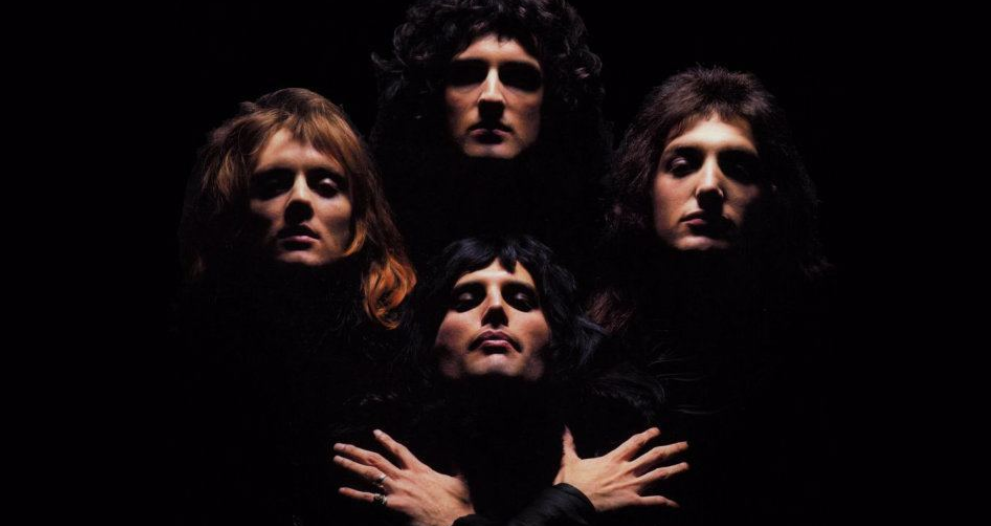 Everyone is familiar with the thrill and buzz of karaoke, whether it’s on a night out and you’re up on stage singing your heart out to a crowd or in your back gardenwith your closest friends belting out heartbreak anthems.

But do you think you know your stuff about all things karaoke? Check out these fascinating facts, as some will blow your mind.

So, the next time you’re singing with your pals, you’ll have plenty of karaoke facts to interest and amaze.